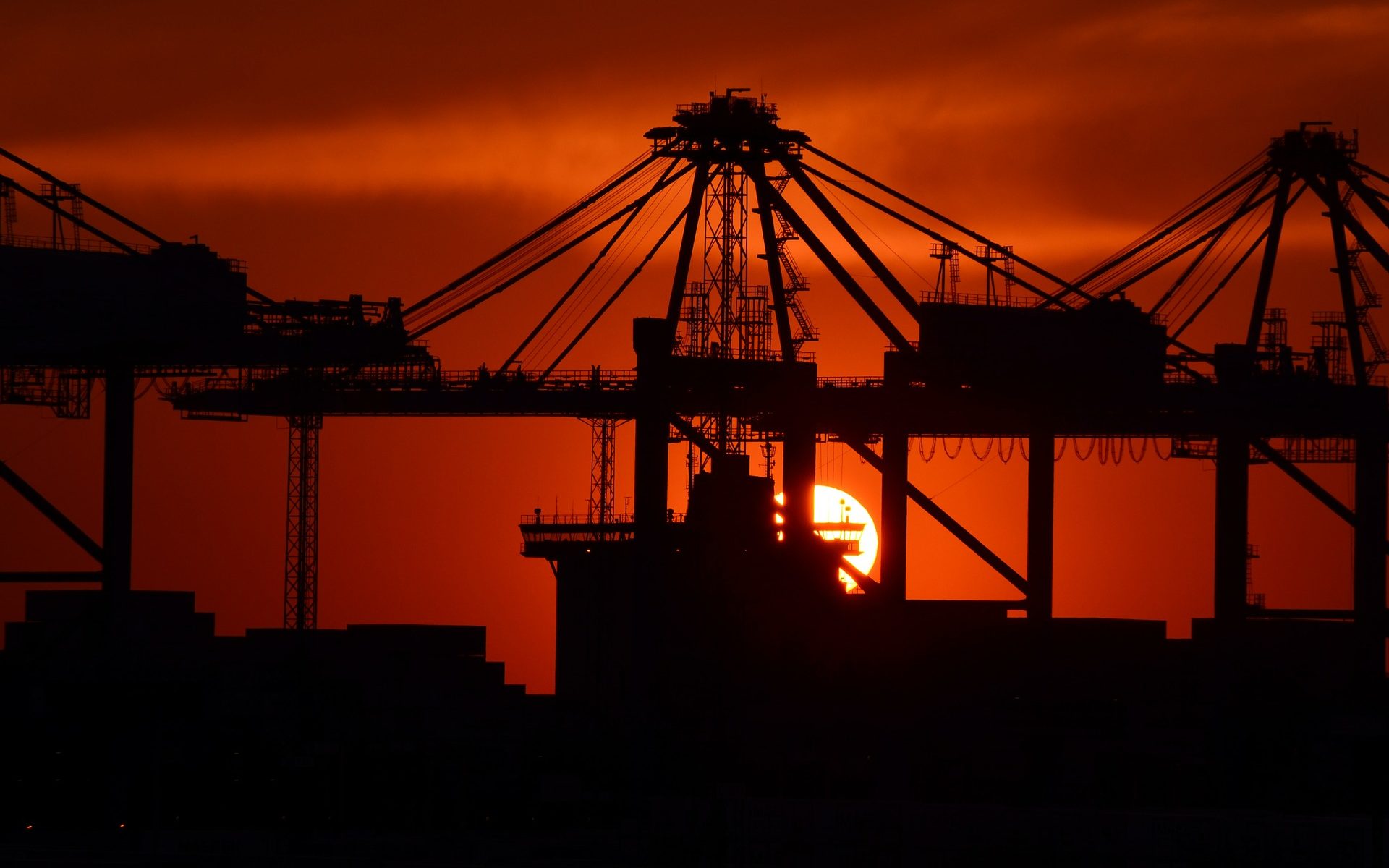 Just a year ago voices across the Atlantic, Pacific, Gulf and Arctic coasts came together to oppose expended offshore drilling. After substantial public opposition, the proposal, which initially included new areas in the Arctic and nearly the entire mid and south Atlantic regions, was scrapped. It was a huge victory for coastal communities and the economies they rely on.

Unfortunately, on June 29, President Trump annoucned a public comment period for a new 5-year National Offshore Oil and Gas Leasing Program on the Outer Continental Shelf (OCS). At this early stage in the planning process, all areas are on the table: the Atlantic, Pacific, Gulf of Mexico, and Arctic Ocean. A 45-day comment period is now open until August 17th for the public to provide initial input on the administration’s plans. After this comment period closes, BOEM will prepare a Draft Proposed Program, followed by a Proposed Program and a Proposed Final Program.

Please let BOEM know that Florida’s coasts are simply to valuable to jeopardize to offshore drilling. Click here to view a fact sheet on why oil and Florida don’t mix.

One Reply to “Here we go again…”